Other Applications
Challenges in the different markets and AREC solution 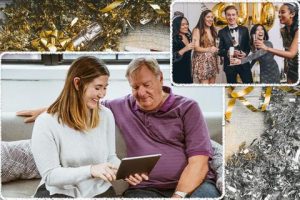 There is an annual event that needs to be recorded, but hiring camera crew is costly.

Bloggers and streamers rely on webcams and embedded cameras of their laptops to broadcast. Recording software is very demanding, whereas viruses can affect computers.

Churches and congregations would like to record and stream their celebrations, ceremonies, choirs or other events, but camera crews take space and are costly.

There is a sport event that must be recorded or streamed, but using television broadcasting equipment is difficult and unaffordable.

Police departments need to record interrogations and focus on both their suspects and detectives.

A special project, such as an escape game, requires camera feeds from every room and the ability to switch recording and streaming layouts at will.

Various occasions, such as funerals, need to be recorded or streamed for relatives who cannot attend.